There are two final frontiers to discover: Deep space always keeps us alert looking at the stars, but the deep ocean captivates us from Earth.

Now where creativity and human ingenuity is greater than ever, the era of the drone has arrived and with it, an immensity of possibilities.

We already know what a drone is and its uses, but what if, besides flying, It could swim?

SubUAS LLC started in 2016 consolidating the capabilities of UV’s into the first Unmanned Aerial and Underwater Vehicle: the Naviator.

The Naviator represents the first unmanned vehicle platform capable of operating both in air, surface and underwater and that can transition back and forth between these mediums seamlessly.

Formed by the inventors of the Naviator, world experts in air/sea autonomous vehicles, our company is developing this technology for both commercial and military applications, speeding toward further innovation and addressing the needs of our customers in a practical and efficient manner. We have met or exceeded 10x growth targets for FY 2016, 2017, and 2018. We develop, produce and sell hybrid air/water unmanned vehicles capable of conducting inspection, reconnaissance and payload delivery missions faster, with less costs.

At SubUAS LLC, we believe in the impossible, in reaching beyond… 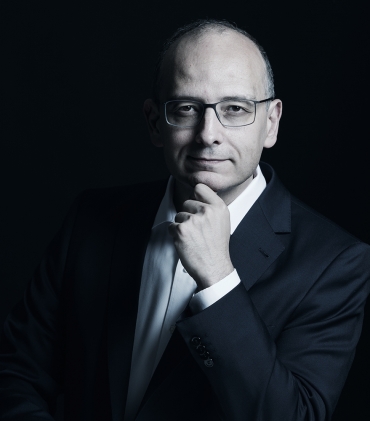 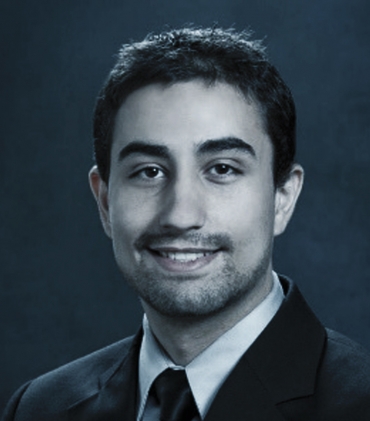 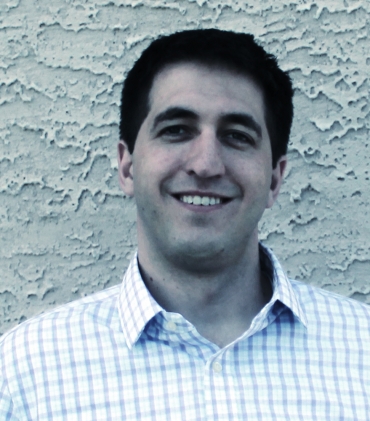 Past President of AUVSI Liberty Chapter